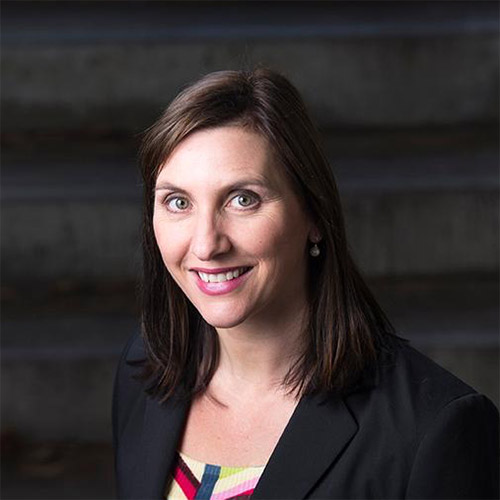 Dominique is a researcher in public health with a background in nursing, she specialises in improving the care of patients with stroke and cardiovascular disease. Her research work includes the evaluation of different models of care, understanding the relationship between quality of care and patient outcomes, and undertaking economic evaluations. She is also the Head of Public Health: Stroke Division, Florey Institute of Neuroscience and Mental Health, and the Data Custodian for the Australian Stroke Clinical Registry. Dominique is the principal investigator for the ReCAPS Trial. 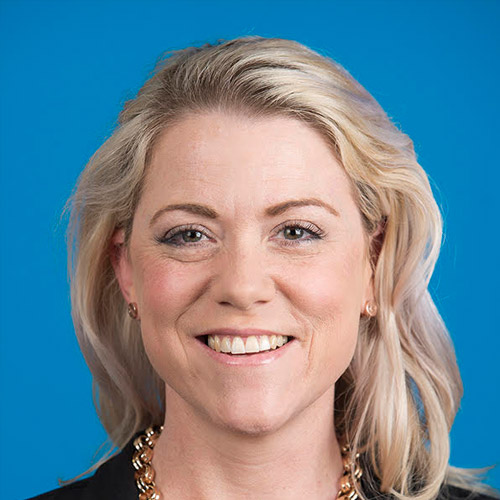 Natasha is an occupational therapy researcher who specialises in understanding the most effective rehabilitation therapy for adults after stroke and other brain injuries, and ways to translate this knowledge into everyday rehabilitation. 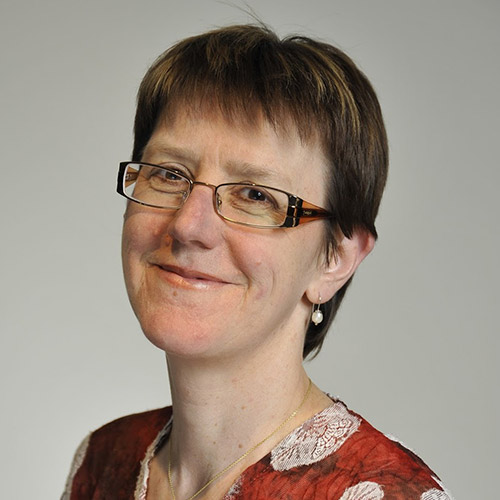 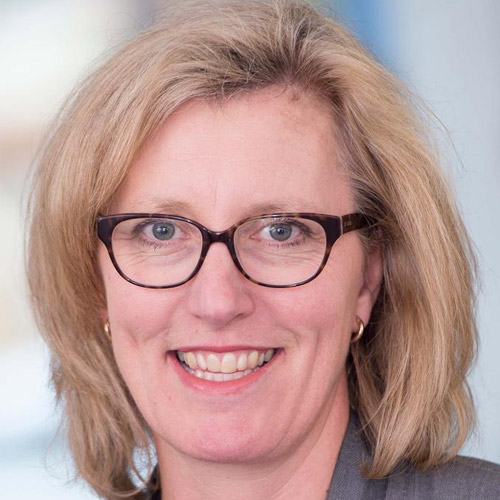 Dr Monique Kilkenny is the Head of the National Stroke Data Linkage Program  and is a Senior Research Fellow/ NHMRC Research Fellow [PhD, MPH, Grad Dip Epidemiol/Biostat, B App Sci (MRA)] in the Stroke and Ageing Research Group (STAR) in the School of Clinical Sciences at Monash Health. Dr Kilkenny is a highly experienced epidemiologist who has worked in research for over 25 years at National and International level.  In 2019, Dr Kilkenny received a Dean’s Award for Research Excellence (Enterprise) from the Faculty of Medicine, Nursing and Health Sciencesas recognition of my work in the National Stroke Data Linkage Program (towards an integrated national data platform for stroke). 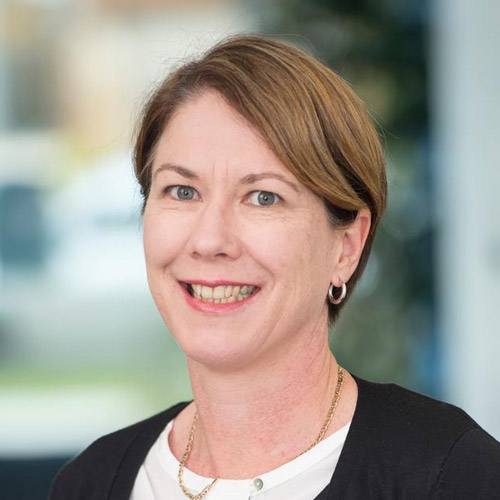 Dr Andrew is a Senior Research Fellow in the Department of Medicine, Peninsula Clinical School, Central Clinical School at Monash University. She has a clinical background in Physiotherapy, a Masters in Public Health and a PhD in epidemiology.

Over the last five years she has developed a strong track record in the area of data linkage and has been involved in a number of large scale quality improvement projects in the area of stroke. Her main research interests are using linked health data to understanding long-term outcomes and health service utilisation of people with stroke and other chronic diseases living in the community.

Dr Andrew has a number of articles in peer-reviewed journals and has contributed to several published reports for National non-government stroke organisations. She has received research support from organisations such as the Stroke Foundation, National Heart Foundation and National Health and Medical Research Council. 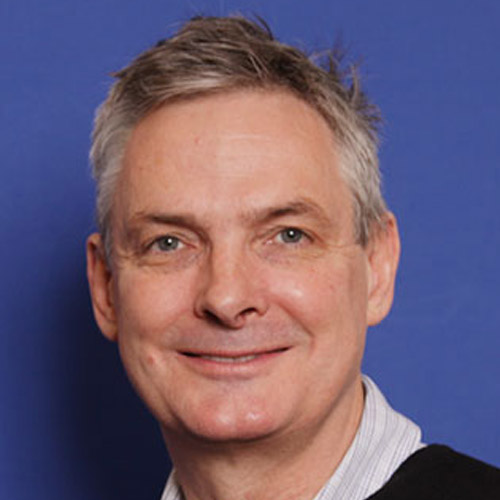 Ian is Professor in Clinical Psychology at the University of Technology Sydney. He has worked clinically with younger and older people affected by stroke for over 25 years. He has published widely in the area, including as co-author of the milestone text Psychological Management of Stroke. He is currently a chief investigator on two major NHMRC funded research streams: ReCAPS and the Aphasia CRE.  On the latter he leads projects addressing mental health and wellbeing on people with aphasia after stroke. Ian is a co-developer the Behavioural Outcomes of Anxiety – BOA scale, the first brief observational measure to support screening for anxiety in people with aphasia.  He is a member of the Research Advisory Committee of the Stroke Foundation and a Visiting Professor at the University of Surrey, UK. 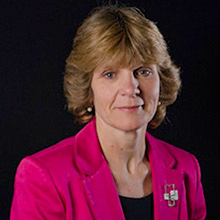 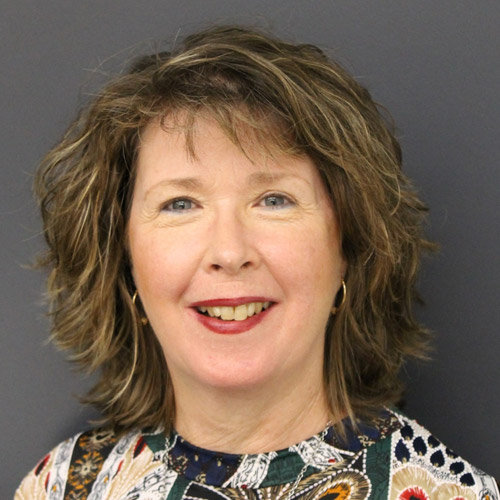 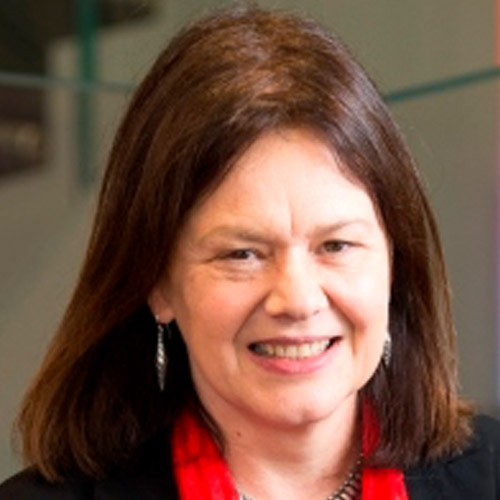 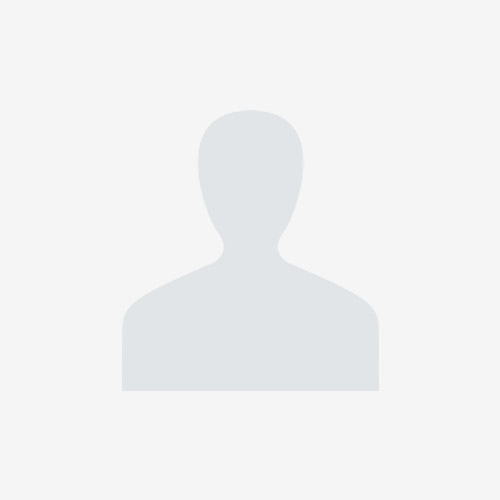 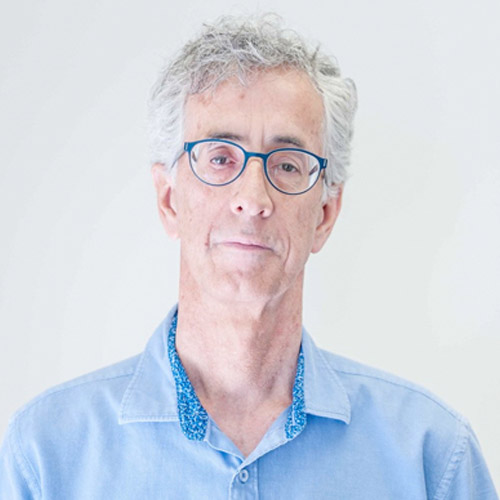 Dr. Butler is a consultant neurologist working at Monash Medical Centre and Frankston Hospital. He is an active participant in clinical trials ranging from stroke to multiple sclerosis and muscle disease. He is also the head of Neurology at Peninsula Health 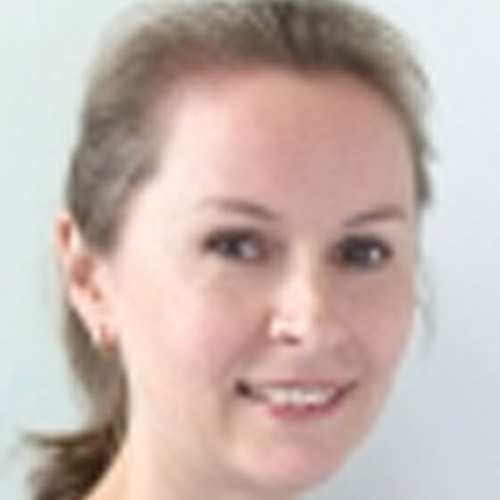 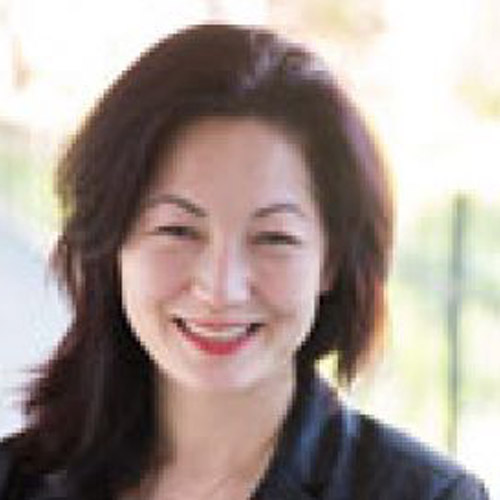 Associate Professor Mariko Carey
A/Prof Mariko Carey is a behavioural scientist who has a strong interest in improving health and psychosocial outcomes for people with chronic conditions, including cancer, stroke, multimorbidity, dementia and depression. Her current program of research has strong focus on the health care needs of older people living in the community.
View profile 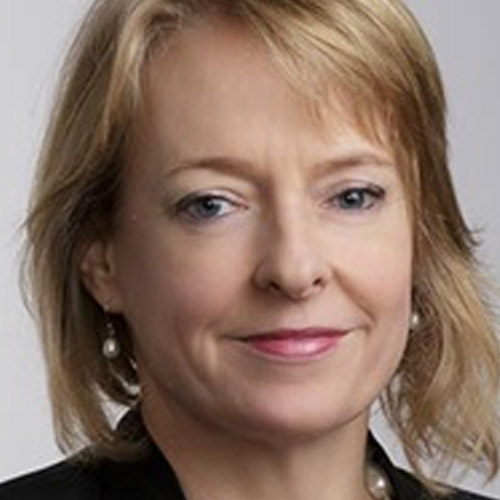 Sandy Middleton is a Professor of Nursing and Director of the Nursing Research Institute. Professor Middleton has a particular interest in stroke and implementation research and has been successful in obtaining grants totalling over $39 million. She was the lead investigator on the landmark NHMRC-funded QASC cluster trial demonstrating decreased death and dependency following implementation of nurse-initiated protocols to manage fever, hyperglycaemia and swallowing post-stroke, winning multiple national and international awards. These protocols are currently being translated into hospitals in 14 European countries. She has published in high impact journals including The Lancet and The New England Journal of Medicine. Professor Middleton is a Ministerial appointment to the NHMRC Health Translation Advisory Committee (HTAC), and sits on the board of directors for the NSW Agency for Clinical Innovation and the Clinical Excellence Commission. 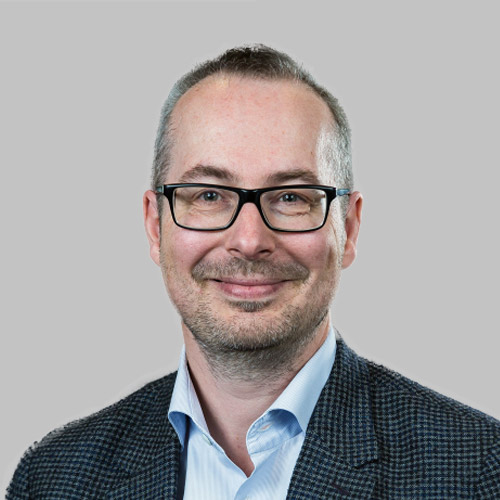 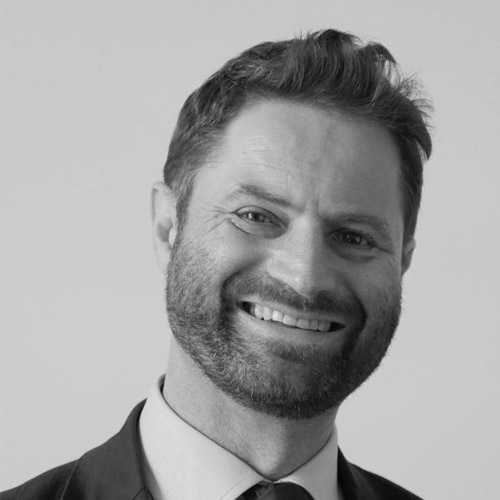 Geoffrey Cloud was appointed Director of Stroke Services at Alfred Health and adjunct Professor of Stroke Medicine at the Central Clinical School of Monash University, in July 2016. Prior to moving to Australia, he had been a full time Consultant Stroke Physician and Honorary Senior Lecturer working in the Department of Clinical Neurosciences at St George’s Hospital in London.

Professor Cloud has been the Clinical Lead for Stroke in South West London and Director of The Wolfson Regional Neurorehabilitation Centre.

Professor Cloud was Associate Director for Stroke at The Royal College of Physicians of London between 2009 -2016 and helped develop the Sentinel Stroke National Audit Programme (SSNAP). He co-authored over a dozen National Stroke Improvement reports and was a member of the Intercollegiate Stroke Working party writing National Clinical Guidelines on Stroke in 2012 and 2016.

Professor Cloud was a member of the Clinical Advisory Group that informed and implemented the London Stroke Strategy in 2010 – the largest transformation of stroke services ever.

Professor Cloud has been an investigator for more than 40 randomized controlled stroke trials, and been awarded over $4M competitive collaborative grant research funding since arriving in Australia. He is chair of the AuSDaT data monitoring committee and a member of the Safer Care Victoria Clinical Insight Committee on stroke and the Sate-wide Reperfusion Committee. Professor Cloud also a committee member for the Stroke Society of Australasia.

Outside of stroke service quality improvement, his published research interests include posterior circulation stroke, novel interventions for motor recovery after stroke and understanding the needs of stroke carers. 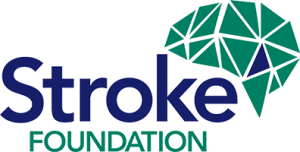 Disclaimer: The information on the ReCAPS website is provided for the purpose of publishing information about the research study. The content is not intended to provide medical advice and if you are experiencing health concerns, you are encouraged to seek medical advice from an appropriately qualified health professional.